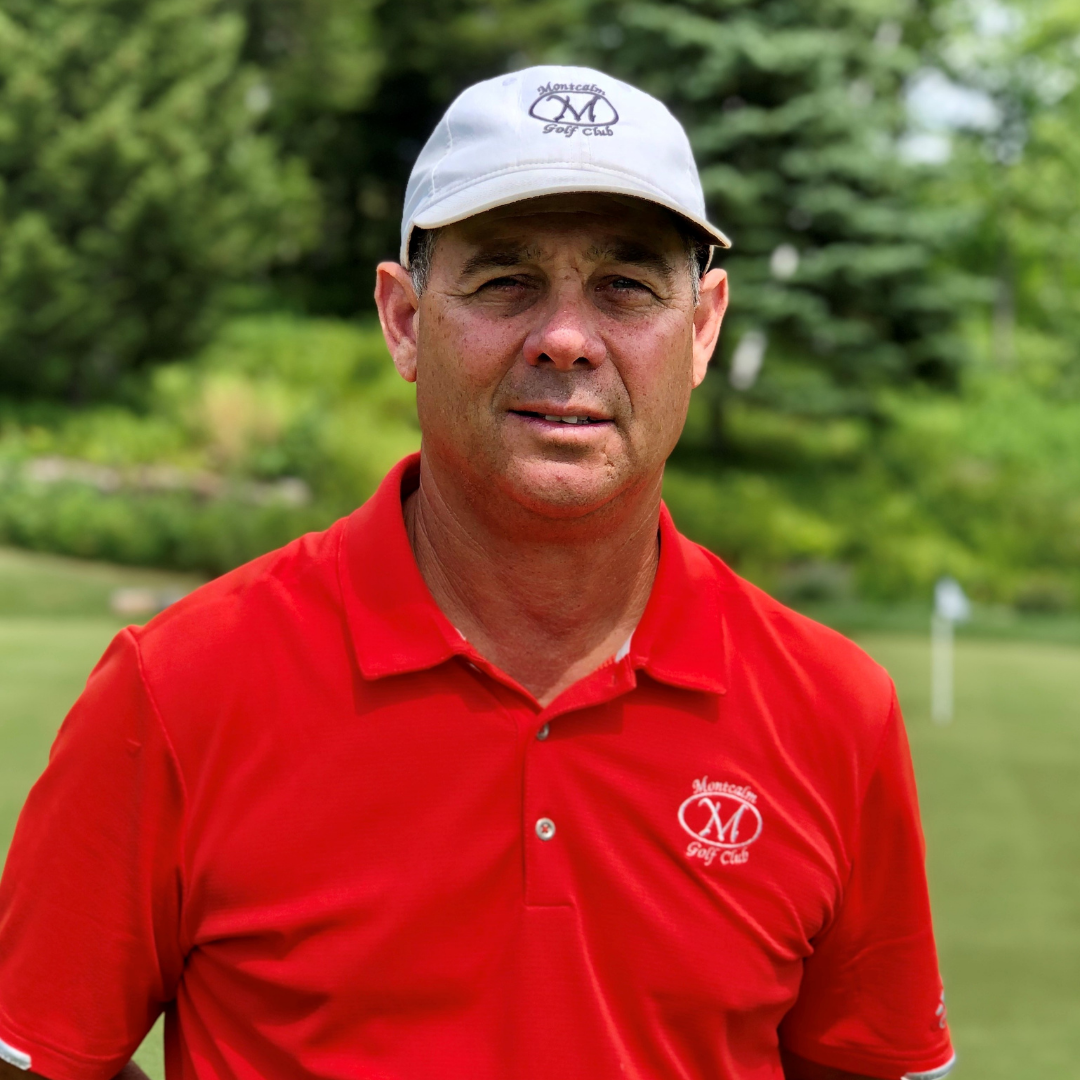 Steve Rogers, a 29-year member of the PGA, is the Director of Golf at Montcalm Golf Club, and responsible for the transformation of the club from its state-of-the-art golf school, training, and practice facility to the golf school and golf instructional offerings. Rogers brings a vast experience to Montcalm having spent time at high-profile clubs like Newport Country Club and Point Judith Country Club in Rhode Island, The Loxahatchee Club and Royal Palm Beach Country Club in Florida, and his longest tenure at The Quechee Club in Vermont for 20 seasons. Steve winters as a golf instructor at the Joey D Golf Academy in Jupiter, FL.

Steve Rogers grew up in Jamestown, Rhode Island.  While attending North Kingstown High School he fell in love with golf as a member of the State Champion High School golf team and knew he wanted to be involved in the golf industry right from the get-go. He relocated to Palm Beach Gardens, Florida, where he first started to work at PGA National Golf Club as a set-up person for the golf schools.  Shortly thereafter he enrolled in PGA Business Schools I, II, and III.

Steve recently achieved Quarter Century status as a member of the PGA.  He attributes his success to working with many master professionals along the way, from customer service skills to instructional prowess to being a team player.  He prides himself on helping his students get the most out of their game.

Steve and his wife Mecina (Montcalm Golf Club’s Merchandiser) are outdoor enthusiasts who enjoy hiking as well as other outdoor pursuits. 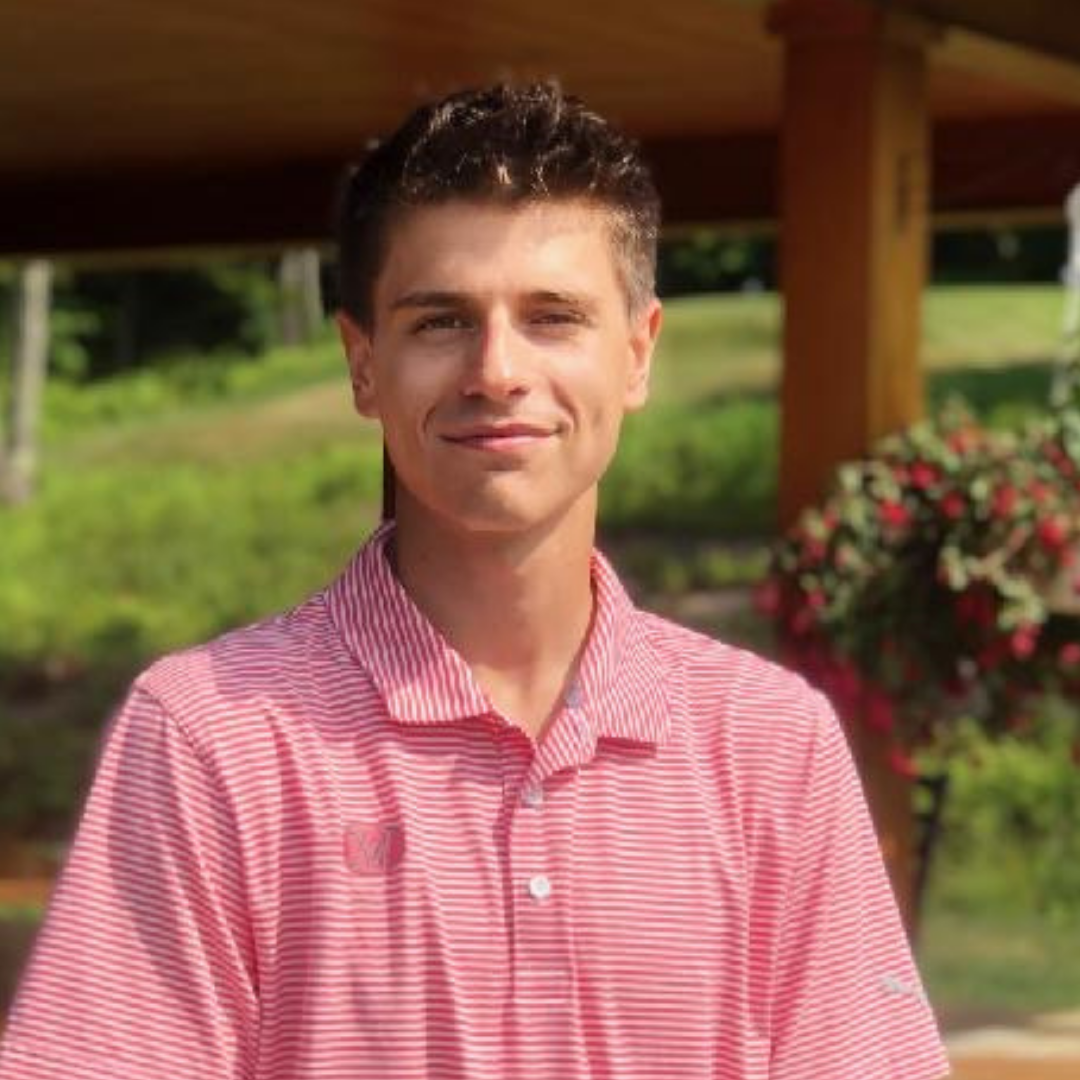 Dylan is in his eighth season at the Montcalm Golf Club.

As an assistant professional and Tournament Director, he is a PGA Associate working toward full membership.

Born in Lebanon, NH, Dylan attended school at Hartford H.S. and went to Castleton State University to study criminal justice but changed course, literally, and admits he has transformed himself for the better since gravitating toward a career in golf.

“This place (Montcalm) has my soul,” Dylan shared, spending the past seven seasons in several capacities from golf course maintenance to membership services and operations to merchandising and now professional instructor.

Dylan never played golf until he arrived at Montcalm but says he has learned immensely from club ownership and Director of Golf Steve Rogers as well as the eclectic array of members. He believes his greatest education and life lessons – centered in discipline, integrity, and emotional management – come from his time here.

“The game promotes better routines, mental attitude, respect and the basics of humanity,” he added. 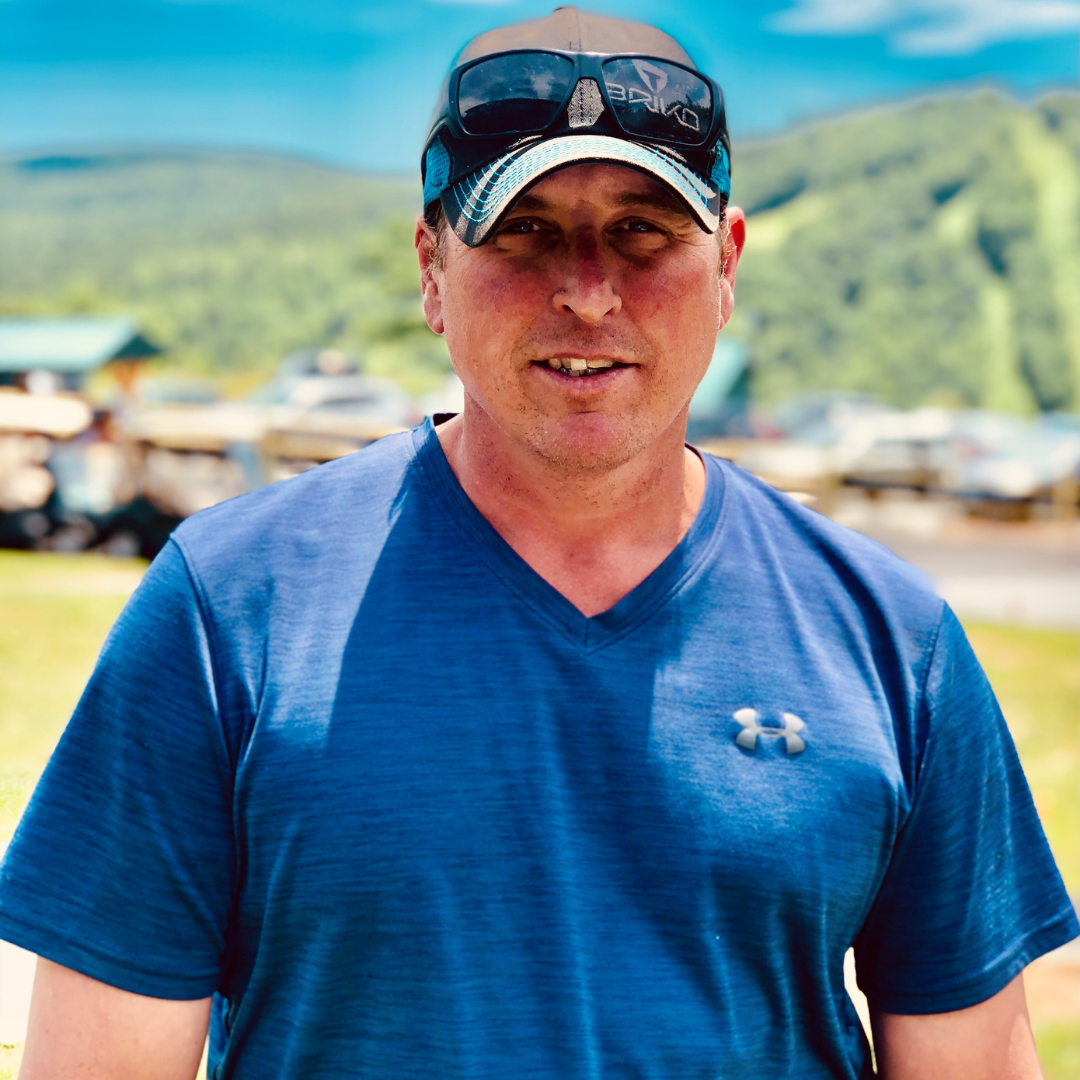 Chris Smith is in his 11th season at Montcalm and responsible for overseeing the grounds of the award-winning 6,829 yard Montcalm Golf Club, one of New England’s premier golf experiences which spans 300 plus acres. Chris and his team tend to the 28 acres of fairways, four acres in greens and four acres of tee boxes as well as a hill side, full range practice facility offering panoramic mountain views.

Introduced to golf at a young age by his grandfather, Chris has been around the game his entire life and became enamored with turf management more than 20 years ago, working at Wentworth Golf Course in Jackson NH. He attended the Golf Academy of the Carolinas (Myrtle Beach, SC) earning an associate degree in business with a concentration in golf facility management before receiving his degree in Turfgrass management from the University of Massachusetts in 2001.

Prior to joining Montcalm as co-Superintendent in 2010 and assuming the head position in 2018, Chris was at The Quechee Club (VT) from 2002-2010 serving in multiple capacities, most recently as the first assistant Superintendent for six years. His other experiences include working on the grounds crew team at Mt Washington Resort (Bretton Woods) and interning at Cape Cod National (Brewster, MA).

There is seldom a day when Chris is not greeted by some form of wildlife having spotted moose, black bear, bobcats, and lynx who roam Montcalm’s wooded areas as well as a variety of birds, partridges, red-tail hawks, grouse and turkeys who make themselves at home along the property.

Chris and his wife Heather reside in Hanover with their four children.