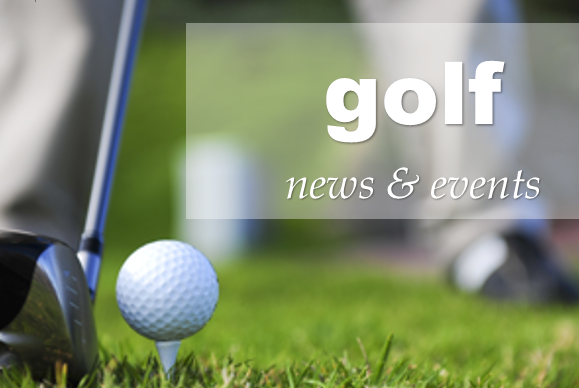 Suzann Pettersen can boast of having one of the most epic retirements an athlete could imagine.

By Stephanie CareyJanuary 27, 2020No Comments

Suzann Pettersen can boast of having one of the most epic retirements an athlete could imagine. Chosen, controversially, as a captain’s pick for the 2019 European Solheim Cup team, the 38-year-old Norwegian got her game back in shape after taking nearly two years away from competitive golf. During that time, she and her husband welcomed their first child, Herman. On that September Sunday at Gleneagles, Pettersen’s singles match against American Marina Alex was the last on the course with Europe and the U.S. tied 13½-13½. Both golfers had birdie putts, and when Alex missed hers from 10 feet, Pettersen’s six-footer had the entire three-day affair riding on it. When her ball fell in the cup, Pettersen dropped her putter, clenching both fists and threw her head up towards the sky. Her teammates and fans rushed the 18th green. When the mayhem eventually subsided, and the European team came into the media center to discuss the thrilling afternoon, Europe’s hero announced her retirement from professional golf, ending a 19-year career.