A Private Place of calm and pure golf!

Montcalm was built without a budget and it shows, possessing a sense of peaceful tranquility and rhythm for all who play here.  You will enjoy outstanding views of Vermont’s Green Mountains including Killington and Pico as well as Okemo, Mt. Ascutney and neighboring Whaleback Ski area. Our panoramic mountaintop vistas are unmatched in New England from “The Hill”, as it is fondly referred to by our members.  It continually receives rave reviews from members and guests who enjoy the complete privacy and exquisite beauty that is Montcalm. 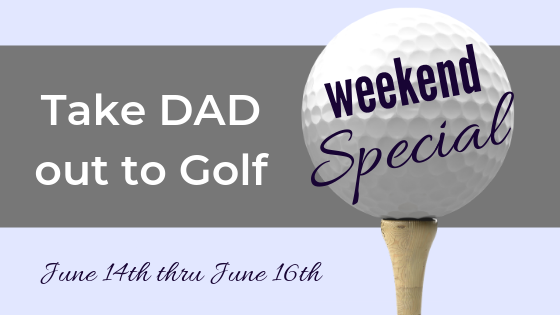 Dad will play FREE when you bring 3 other full paying guests.  Not only that but his first drink will be on us!

And as a BONUS…everyone in the foursome will receive a Complimentary Montcalm Hat!

Reserve your FOURSOME by calling the Pro Shop to receive these great offers!

Give DAD a Gift Card!

Always the perfect fit and who doesn’t LOVE Great Golf! 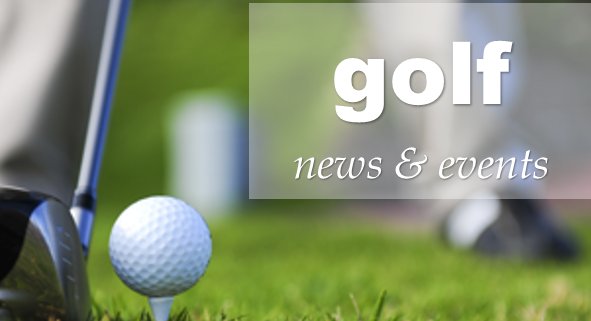 Brooks Koepka didn’t touch a golf club for 15 days after he successfully defended his title in the PGA Championship at Bethpage Black on Long Island.

Yet he isn’t the least bit worried about the state of his game in his return to the PGA Tour this week at the RBC Canadian Open.

“It was nice to kind of recharge mentally and kind of try to soak it in a little bit,” Koepka said of his break from the game after winning his fourth major championship in his last eight starts. “I’ll be fine. I’ve taken longer breaks before and come out and played well. I’m not too concerned with it.”

Why should he be?

He has won the past two editions of the U.S. Open and the past two playings of the PGA Championship. In his last three starts, he finished in a tie for second in the Masters, was fourth in the AT&T Byron Nelson and held off Dustin Johnson by two shots to win the Wanamaker Trophy again.

Whatever his blueprint is, it’s working. Thus, he showed up at Hamilton Golf & Country Club in Hamilton, Ontario, on Tuesday and hit balls for the first time since he left Long Island. Wednesday he played nine holes in the pro-am.

So, too, has been the formula he has followed to peak for the majors. He played the week before winning each of his four major championships. It’s a week he uses to build on his rhythm and sharpen his putting stroke.

“It’s a good golf course. It’s definitely going to be a good test,” said Koepka, 29, who is seeking his seventh PGA Tour title. “You’ve got to hit the fairways, and these greens are quite slopey. So you’ve really got to control your spin. I think it’s actually a perfect setup for next week.”

Ahh, yes, next week. That would be the playing of the 119th U.S. Open, where Koepka will try to become the second player to three-peat in the tournament.

“Yeah, that name has come up in the last year,” Koepka said when he was asked if he had heard of Willie Anderson, the Scot who won the U.S. Open in 1901 and then became the only player to win three in a row starting in 1903.

“I know what I’m chasing,” Koepka said. “But it’s just another golf tournament. You can put some outside pressure on. It’s a major championship. I’ll be up for it, I know that. I enjoy a tough test of golf, and that’s what you’re going to get at a U.S. Open. You know that going in. I enjoy it. It’s fun. It’s fun to me to get on those big stages and try to win a golf tournament.

“I know that the odds are against me to win it. There’s a lot of people that can win that golf tournament. You just need to go out and take care of business, and if you don’t, hey, I gave it my all.”